According to StopBullying.gov, Bullying is unwanted, aggressive behavior among school aged children and adults that involves a real or perceived power
imbalance, causes harm to others, and is intentional. The behavior is repeated, or has the potential to be repeated, over
time. If not managed, the aggressor and the target may have more serious and lasting problems in the future.

Bullying Facts and the Challenge to be Met

No longer is bullying confined to the schoolyard where children could previously escape the pressure of bullies and retreat to a safe place called home. With the rise of the Internet come new ways for students to bully others nonstop. Bullying has become an epidemic that affects not only children but parents, teachers and the community. According to the National Education Association, PACER Center, and StopBullying.gov:

Bullying has serious, adverse educational effects, and students who are targets often experience extreme stress that can lead to symptoms of physical illness and a diminished ability to learn, according to the National Education Association. This translates into increased absenteeism and impaired performance, as indicated by decreased test scores.

What term is used in California
anti-bullying laws?

Do these laws cover cyberbullying? YES

Although no federal law directly addresses bullying, in some cases, bullying overlaps with discriminatory harassment when it is based on race, national origin, color, sex, age, disability, or religion. When bullying and harassment overlap, federally-funded schools (including colleges and universities) have an obligation to resolve the harassment. When the situation is not adequately resolved, the U.S. Department of Education’s Office for Civil Rights and the U.S. Department of Justice’s Civil Rights Division may be able to help. For more information, please visit, StopBullying.gov.

Laws in the 50 States,
For more information, please visit: StopBullying.gov

Contact us to learn how you can make a difference. 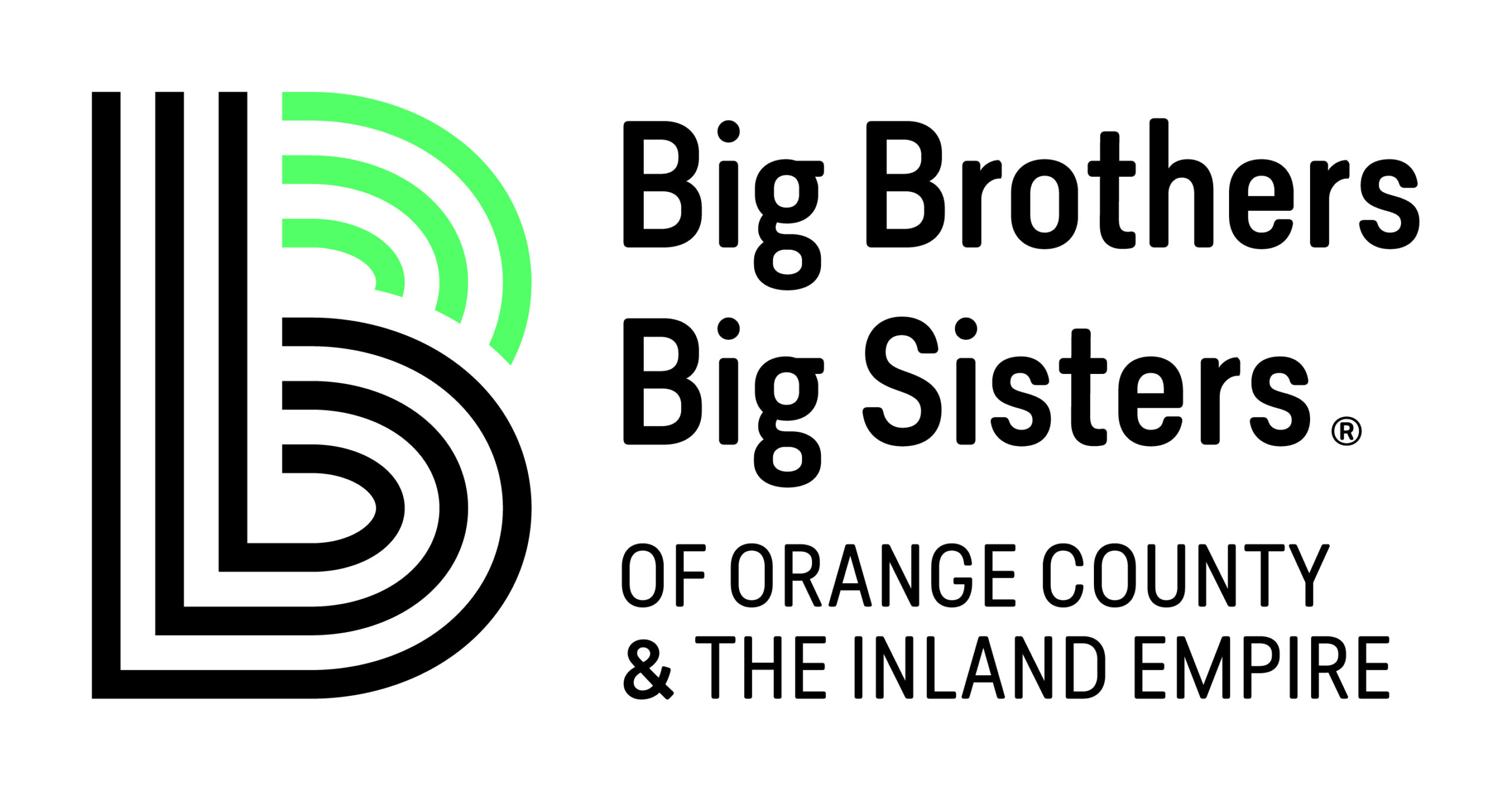