An Overview of Autism and ABA Therapy with Ira Heilveil, Ph.D. 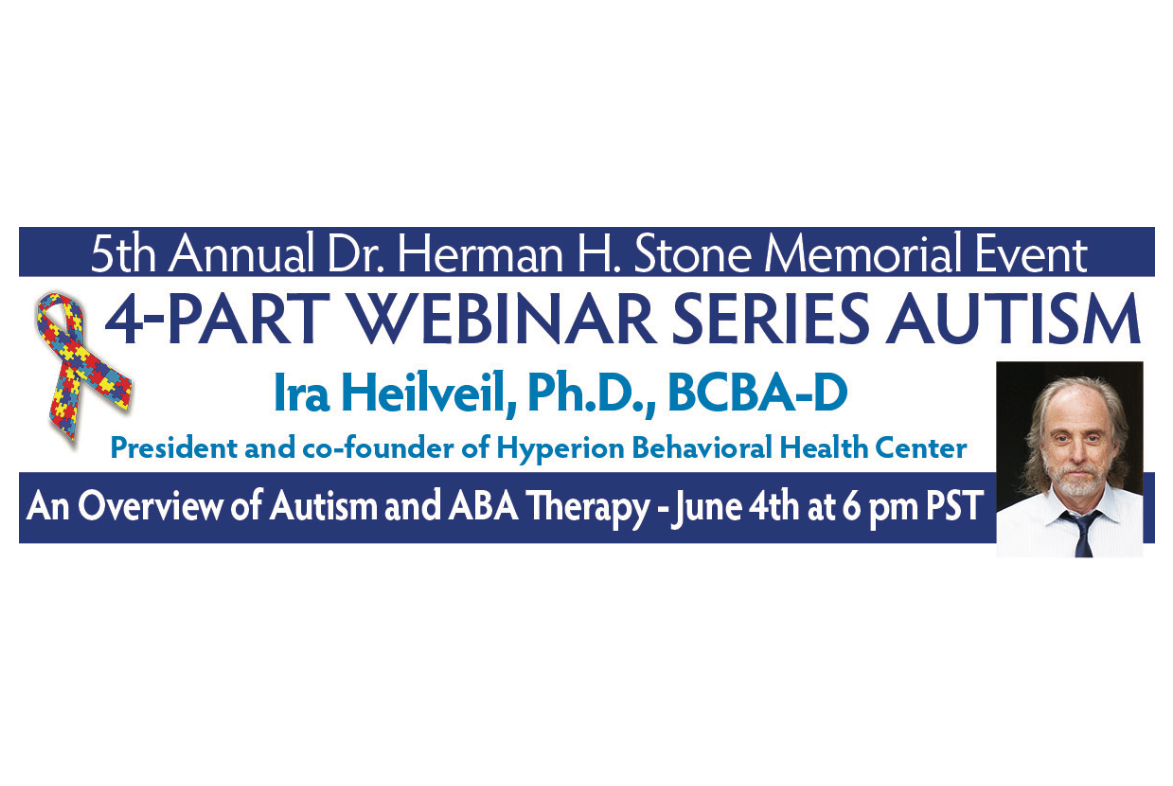 An Overview of Autism and ABA Therapy with Ira Heilveil, Ph.D.

Ira Heilveil, Ph.D., BCBA-D is a licensed clinical psychologist doctoral level board certified behavior analyst.  He began his career as a clinical child psychologist and family therapist in the private, nonprofit sector, consulting to public schools and to special education settings.  In 1988, he began his own agency which he grew from its inception to one of the largest providers of applied behavior analysis (ABA) services for children with autism in the U.S. During his tenure as that company’s CEO, he also began a school for children with autism in Armenia as a charitable NGO, which he still operates and is thriving today. Dr. Heilveil is asst. clinical professor of psychiatry at Geffen-UCLA Medical School, the author of two books, multiple scholarly articles and presentations, and holds a private pilot license.  He created and produced the Emmy-nominated and multiple award-winning documentary “Autism in Love.”  He is currently the president and co-founder of Hyperion Behavioral Health Center.

To Register go to https://rmccf.webinarninja.com/live-webinars/108998/register 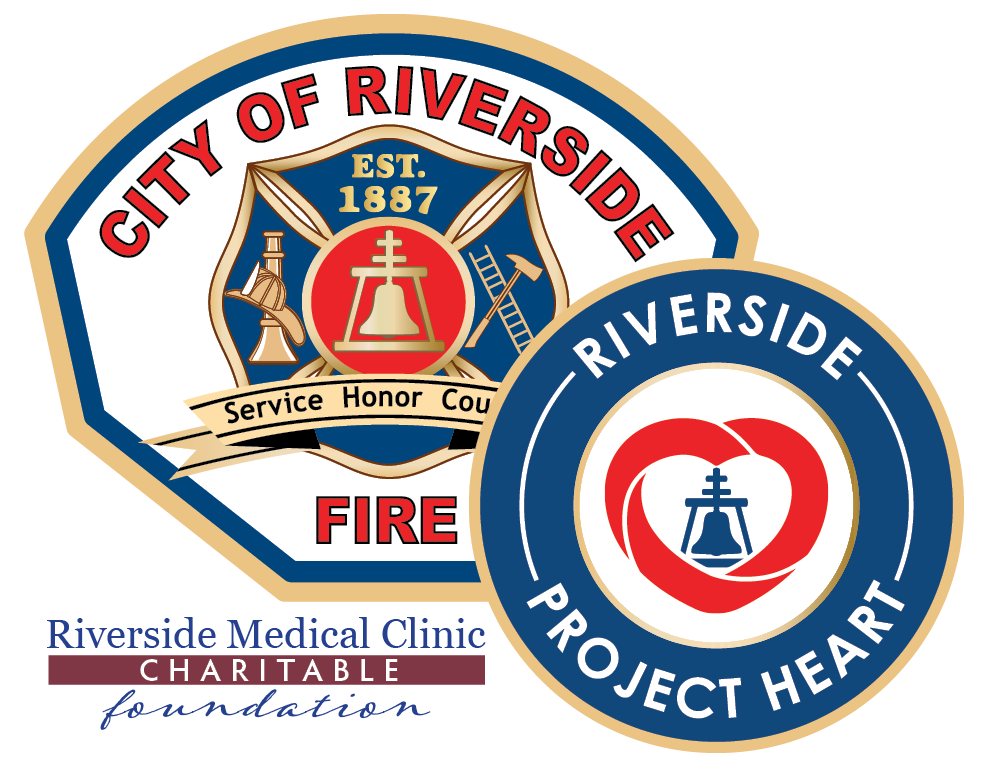