Known as a “Scoring Machine,” Bo led the Lions to the Elite Eight in 1990 and led the nation in scoring with 35.5 points per game. That season ranks sixth All-Time in NCAA History and is an LMU record with 1,131 points. He finished his career with 2,010 points, which was the fourth all-time at LMU. Bo had a career scoring average of 26.4 is second-season all-time. He appeared in 18 different Single-Season and Career Top-10 categories. He was the only player in LMU history to score 50 points in a single game and he did it four times. He was named WCC Player of the Year in 1990 and Second-Team All-America that same Season. His #30 Jersey was retired in 2000.

Kimble co-founded and is on the board of directors for the non-profit organization Forty-Four for Life Foundation which helps reduce cardiac-related fatalities.

Meet Bo at our event and hear him tell his story and how he works to assist in saving lives! 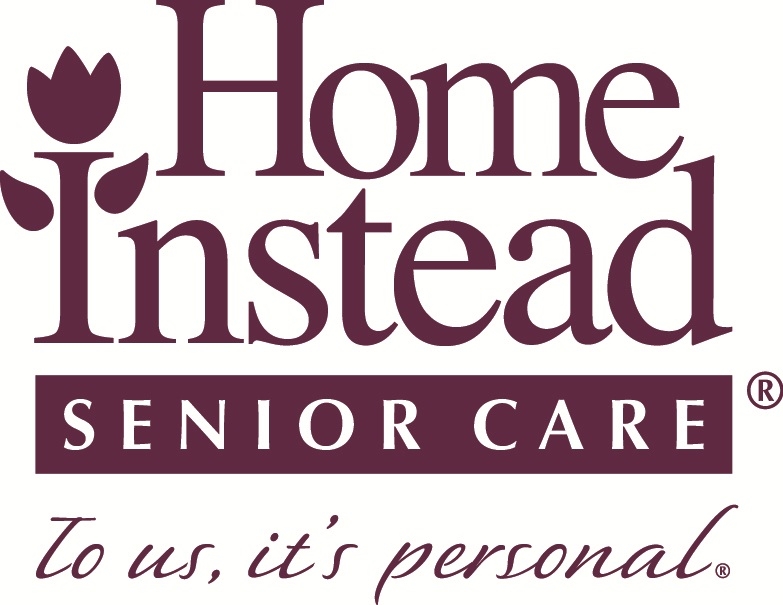 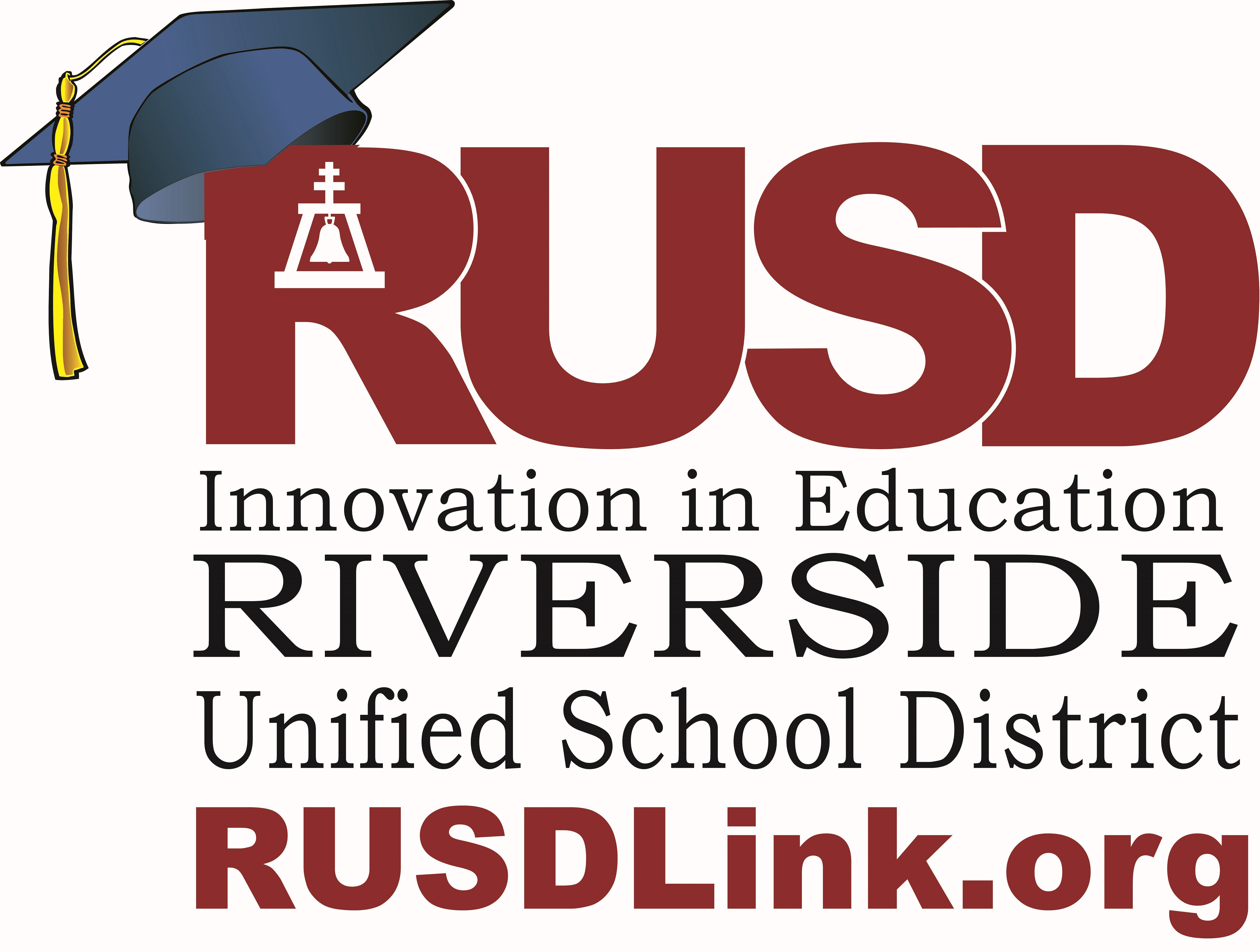 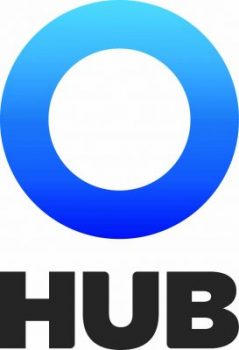