Below are some suggested resources with information and guidance for students on managing Bullying and other mental health related issues.

Say No to Bullying

In Say No To Bullying, the authors bring parents, children, and teachers a story that inspires and teaches lessons about the nature of bullying, a much-talked about and much-needed discussion in our current times.

Ja’Nessa Elise is a little girl who’s been bullied for quite some time. She’s taller than most of her peers, and her classmates pick on her because of it. She’s now afraid to go to school because her bully has threatened to fight her. Will she have the courage to tell her parents about what’s happening? Will she tell her teachers? What will her bullies say?

Find out what happens to Ja’Nessa……. Through the book’s uplifting and realistic story, young children are taught and encouraged to tell parents, or any adult they trust, that they are being bullied.

More information can be found on Amazon.

The Survival Guide to Bullying: Written by a Teen

Written by a teenager who was bullied throughout middle school and high school, this kid-friendly book offers a fresh and relatable perspective on bullying. Along the way, the author offers guidance as well as different strategies that helped her get through even the toughest of days.

The Survival Guide to Bullying covers everything from cyber bullying to how to deal with fear and how to create the life you dream of having. From inspiring “roems” (rap poems), survival tips, personal stories, and quick quizzes, this book will light the way to a brighter future. This updated edition also features new, never-before-seen content including a chapter about how to talk to parents, an epilogue, and an exclusive Q&A with the author.

More information can be found at Barnes & Noble.

Zero to Hero: From Bullied Kid to Warrior

This is the life story of Al Lynch in his own words — an American hero who is now one of only 72 living Medal of Honor recipients. This is the story of a happy boy growing up in Chicagoland’s South Side industrial neighborhoods. His early happiness was almost eradicated by several years of intense bullying, though he found ways to overcome that experience.

This is the story of an aimless young man whose prospects of following in his father’s foot-steps as a blue-collar tradesman were cut short by the Vietnam War and by his personal search for something greater than himself. This is the story of a man whose meandering military career, and his life up to that point, came into sharp focus when, in a deadly ﬁreﬁght in Vietnam, he rushed to rescue three wounded troopers in no man’s land. He was urged to leave the wounded and return to a safe position. But Lynch refused to retreat in order to stay with his troopers despite having every reason to believe he would die that afternoon. Because of these actions, he is a hero.

More information can be found at Pritzker Military Museum & Library.

Getting Past Childhood Bullying: How Adults Can Recover From Trauma That Began at School

“Bullying at school left scars on me. In time, I learned to face the childhood trauma, and so can you. The free fall that began when you were tormented by bullies can end. I learned through trial and error. My experiences can make your path easier.The memories of bullies at school are no longer yours to handle alone.

This book offers a 4-part program for healing and recovery. Using these strategies, you may be able to make peace with your past and move on. That’s what this book is about. Please follow the advice of your licensed mental health professional and members of your support network before embarking on this journey.”

More information can be found on Amazon. 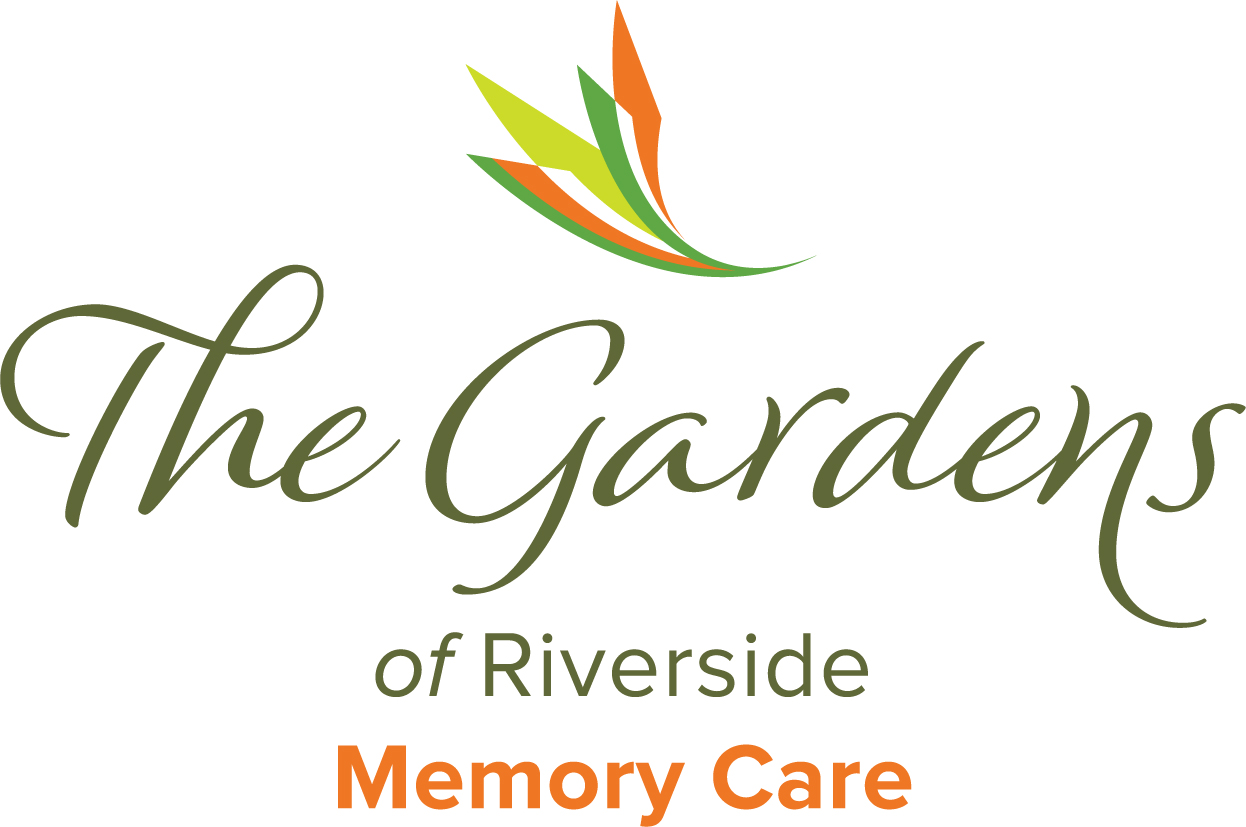